We know that fans of the blog have really enjoyed hearing about Charlotte Tudor’s experiences showing and breeding her German Shorthaired Pointers. In this interview we’re going to find out a bit more about her forays into show judging.

Charlotte, thank you for talking to us once more. We know you have lots of experience in showing dogs. Was judging a natural progression?

I think judging was a natural progression from both showing and breeding my dogs. I find the conformation and movement of dogs fascinating and it’s fantastic to be able to ‘get your hands on’ dogs that you have long admired from the ringside. However, it’s not an easy thing to do. You need to be calm, collected, confident and decisive.

Do you need any particular licences or certificates to be a show judge?

It depends on what type of show and how many classes you are judging. You don’t need a licence but you should have a good understanding of the Kennel Club Breed Standard for the breed of dog you are judging and you ought to have attended and passed several specific seminars and assessments by Kennel Club Accredited Trainers. Not surprisingly, you are also expected to have bred and/or own(ed) dogs that have gained certain awards in the show ring.

What’s the best thing about judging?

It really is an honour to be asked to judge at a show and for exhibitors to bring their dogs to be judged by you.

And the most difficult?

Sometimes there are not enough prize cards and only one dog can win top honours. It is inevitable that with large classes of a breed many dogs are not placed. It is sad, but there is nothing you can do. It is, after all, a competition.

You mentioned keeping Kennel Club Breed Standards in mind when judging. Does that mean you have to pass over a particularly nice dog that falls short of breed standards?

Most dogs have their faults – even though everybody strives to have the ‘perfect’ dog. As a judge, it’s up to you to determine which fault you could forgive most easily and which is a big deal for you.

And finally, have there been any particularly memorable dogs that you’ve given a rosette to that really stood out in your eyes?

Yes! I judged at an open show earlier this year. The dogs that were brought to be judged by me were of a very high standard and I had a really hard time picking out my winners. The bitch that won my Best of Breeds is one that had been re-homed by the breeders at the end of last year because her owner had unfortunately passed away. Her new owners had worked really hard with her and on the day she showed her socks off and was a very worthy winner. I am really pleased that since then she has gained her title and is now rightly known as ‘Sh Ch Valger Odette’. 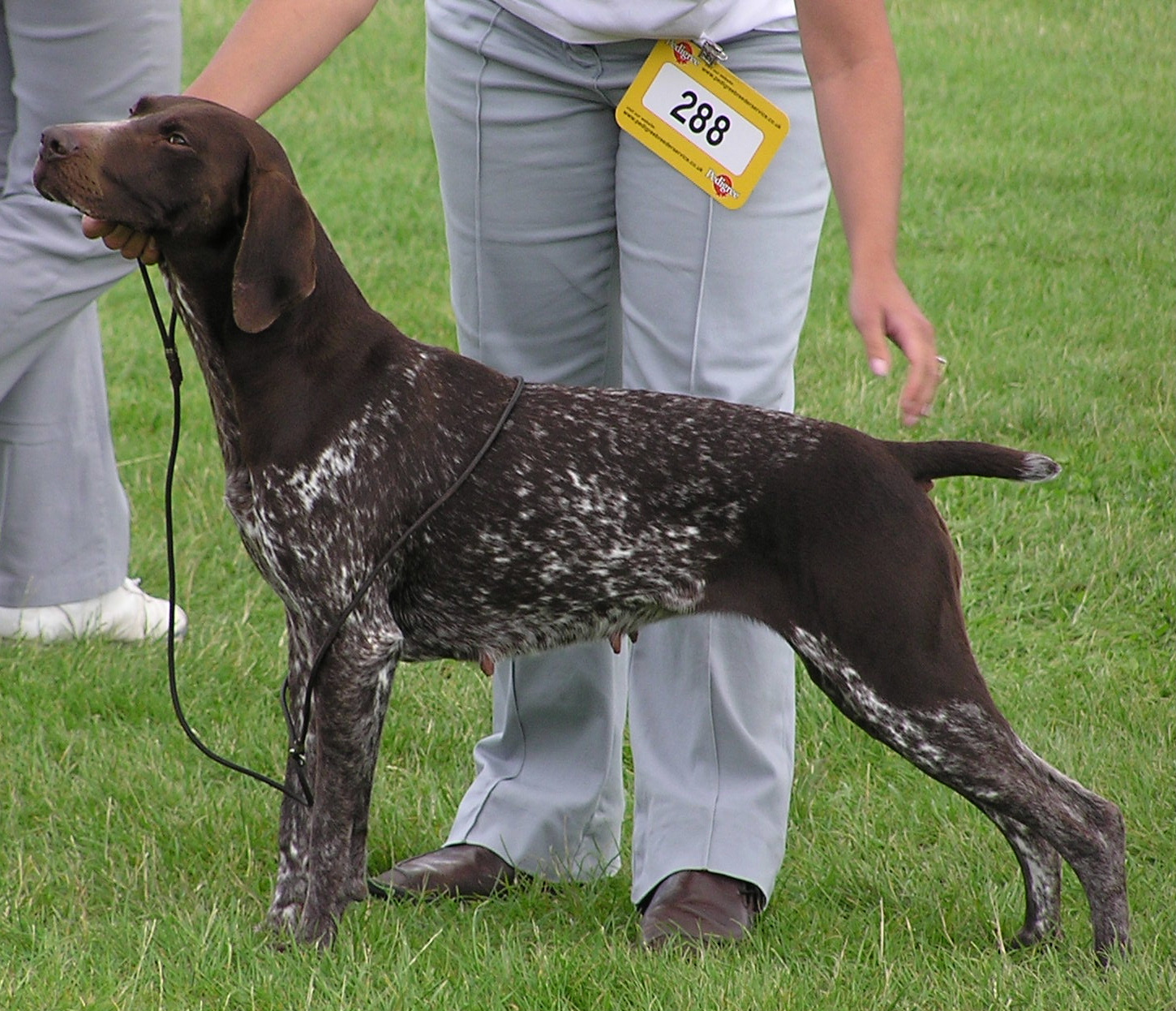 With many thanks to Charlotte Tudor for her enthusiasm and patience.