Is it really a year since I wrote this blog post on the 2014 sheep dog trials? How quickly a year has gone by! Gilbertson & Page remain principal sponsors of the ISDS (the International Sheep Dog Society) a member organisation that registers over 6000 Border Collie puppies every year, providing a guarantee of pedigree that in some cases can be traced back over 100 years! The ISDS offers huge amounts of support to its members besides organising the national and international sheep dog trials every year. You could say they are part of the bedrock of the sheep farming community. And so it’s time for the news and results from this year’s sheepdog trials.

The first of the trials, held on the 23rd-25th July at Conon Brae Farm, Torgorm, Conon Bridge, Dringwall. After a blustery start to the trial, John MacKillop and Joe took an early lead and had to wait another agonising two days before he was finally awarded Scottish National Champion. Brace Champion was Peter Martin with Jill and Jen, leaving his son Stephen Martin with Rob and Lexie as runner up. They would then both go forward to the International Trial for more family competition. 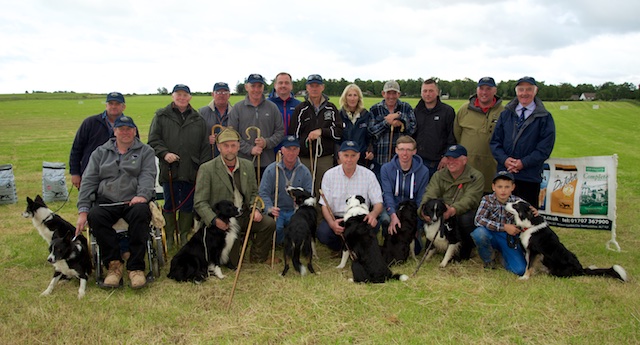 On the 30th July-1st August, the Welsh Nationals were held at New House Farm, Llanvetherine, Abergavenny. Good weather and high levels of competition (the points cut-off to make the National Team was 197!) made this a tricky three days for the competitors. Aled Owen and Llangwm Cap came out top in the run-offs on Day 3 to be declared Welsh National Champion and Captain of the Welsh National Team. With only three entrants, the Brace Champion was decided on the first day. JR Griffith with Moss and Sam was declared champion and Glynn Jones with Cap and Zac was runner up. Both went on to represent Wales in the Brace at the International Trial. 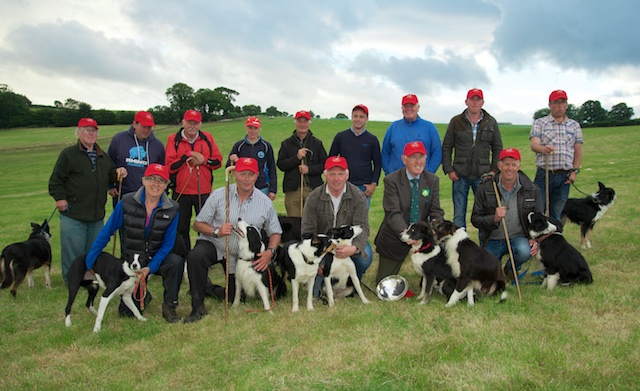 Next up were the English Nationals, held at Sutton Hall, Macclesfield, Cheshire on 6th-8th August. After competing in the rain on the first day, the weather brightened up for the following days and the top three competing in the run-off on day three were Dick Roper with Spot, Mark Elliott with Pat and Vic Morris with Bob. Dick Roper and Spot were awarded English National Champions, making Dick team captain of the National Team that went on to the International Trial. Ricky Hutchinson with Sweep and Jock were Brace Champions with Val Powell with Mint and Cully also going on to compete in the International Trial alongside them. 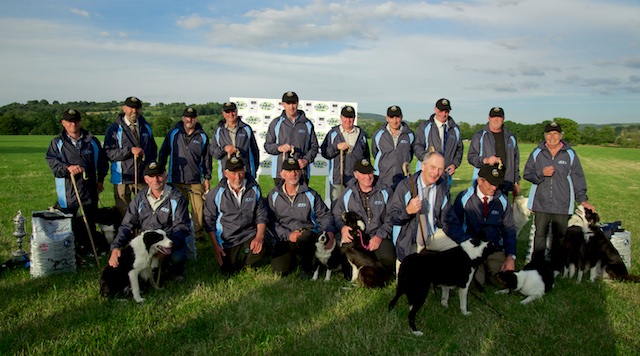 The last of the national trials, the Irish Nationals were held on 13th-15th August at Tullyvolty, Johnstown, Co. Kilkenny, where changeable weather and difficult sheep proved challenging for all the competitors. Sammy Long with Moss were crowned Irish National Champions with Ned O’Keefe and Jess in second. Sammy went on to Captain the Irish National Team at the International Trial. The Brace competition tested everyone to the limit this year and not a single competitor managed to complete the second pen. Ned O’Keefe with Dunedin Tina and Jess were awarded Brace Champion and went forward to represent the Irish National Team at the International Trial, with Sammy Long with Moss and Sam in reserve. 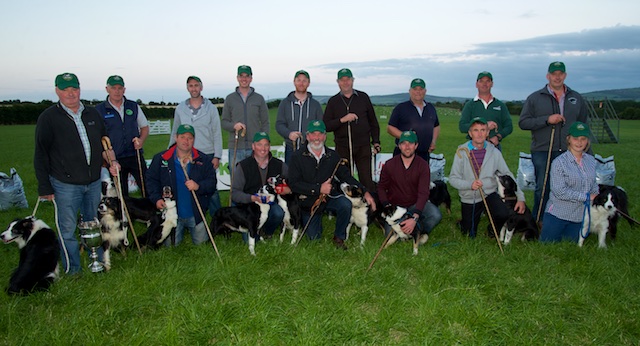 The 15 top scorers from each of the nationals formed a National Team to represent their country at the International Sheep Dog Trials, held at Meikleholm, Courance, Nr Moffat in Dumfries and Galloway on 10th-12th September. Both the English and Scottish teams had to call on their reserve team members, as Gordon Watt had moved to America since the English National and John McKillop, the Scottish Captain had had to stand down due to ill health. The ISDS’s Patron, Princess Anne, The Princess Royal attended the International Trial, watching a few runs and talking to competitors and those involved in organising the trials as well as perusing the trade stalls. 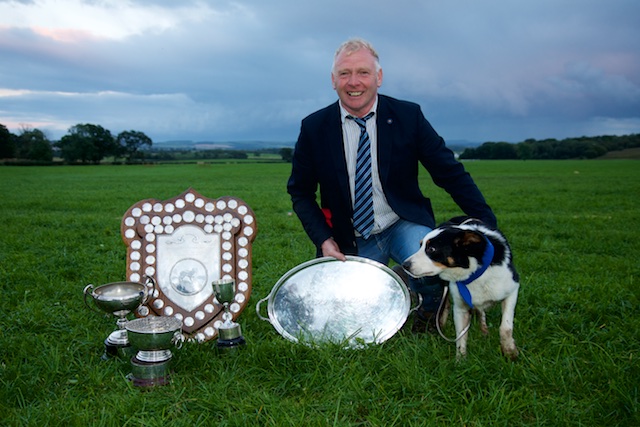 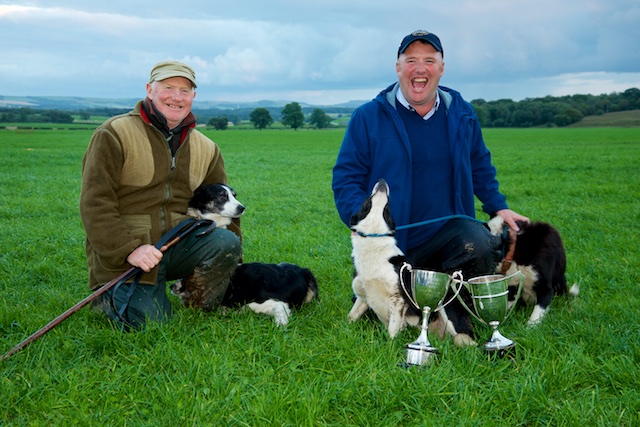 Stephen Martin looking triumphant to have beaten his dad Peter to be Brace Champion.

After being beaten by his dad in the Scottish National, Stephen Martin pipped his dad at the post to become Brace Champion in the International Trial, leaving his dad Peter Martin in runner up place. 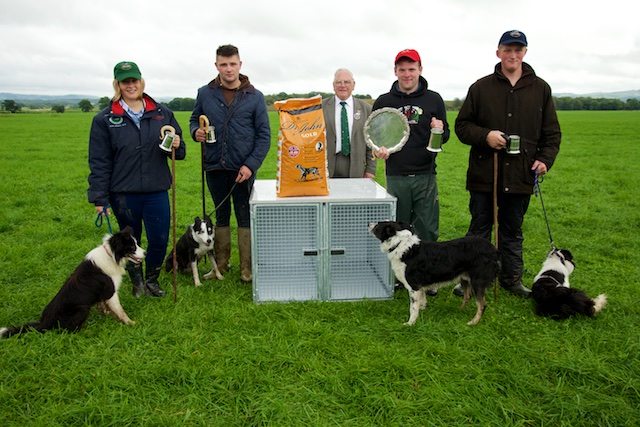 Four young handlers from the nationals went head to head in the International. Dewi Jenkins from Wales came out as winner ahead of Shannon Conn from Ireland, Kyle Cox from England and Andrew Mair from Scotland.

All the prize winners received bags of Gilbertson & Page dog food along with their trophies.

The ISDS have just announced that the next World Trial, which is held every three years, will be held in Opmeer in the Netherlands, 13th-17th July 2017.