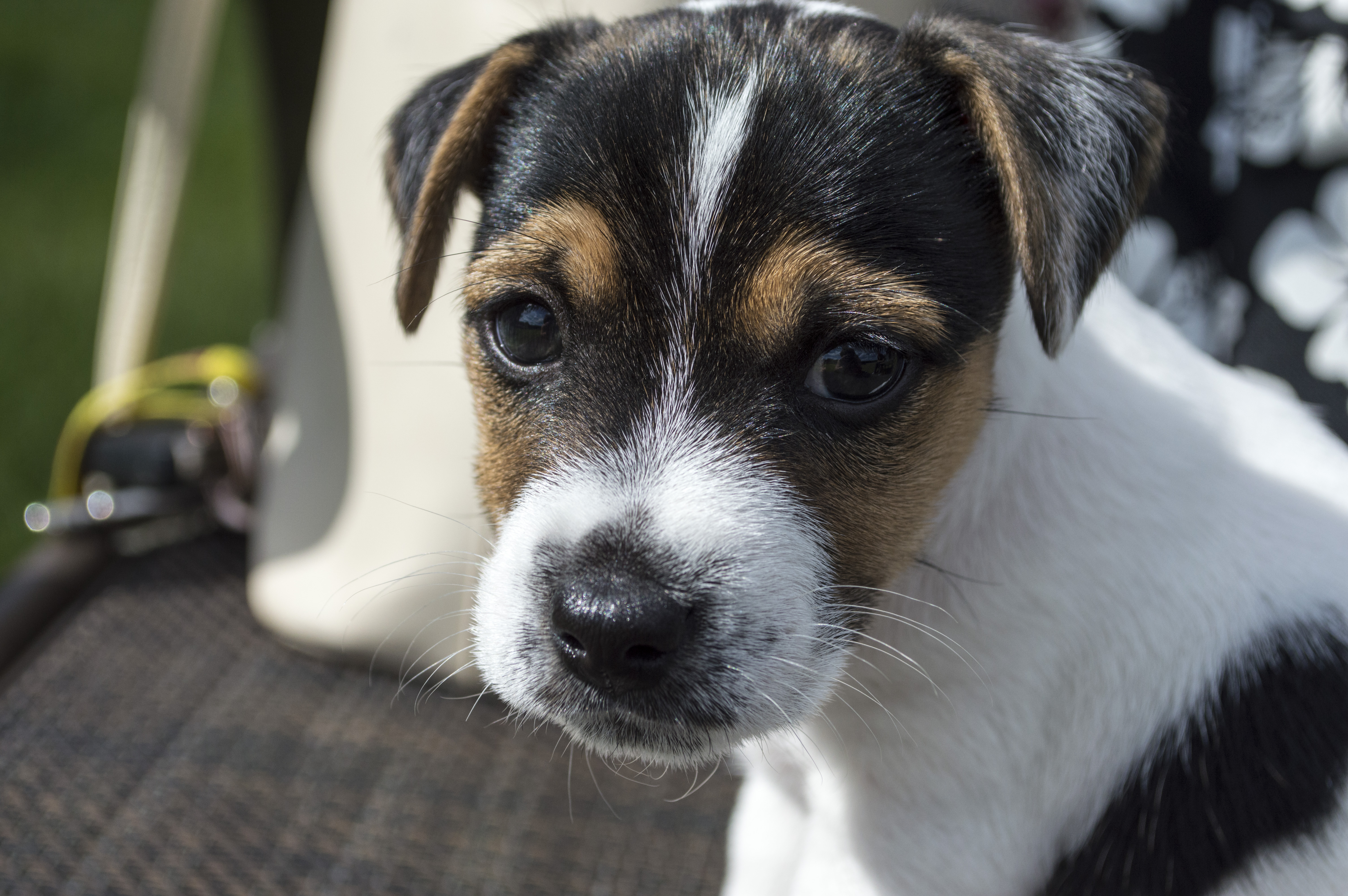 As promised, here’s another of our introductions to popular active dog breeds. For our second article, it’s the rather fabulous and energetic Jack Russell Terrier!

Life Expectancy: Over 12 years and sometimes as long as 16 years.

Size: A small dog, approximately 10-15 inches at the withers.

Features: The coat can be smooth or rough and is predominantly white (they were bred by Reverend Russell to be distinctive from whichever animal they were bolting), with tan patches, preferably on the head and base of the tail, but occasionally on the body too.

Energy Levels/Exercise Required: Despite being a small dog, Jack Russell Terriers have high energy levels and a lot of stamina. They require a lot of physical and mental exercise to keep them out of mischief and benefit from obedience training. A dog feed like Gilpa Kennel with a medium protein level and plenty of carbs will keep their engines running, but please remember to feed to condition and use an appropriate food. Dr John Puppy is a good match in their early life, with maybe Dr John Gold or, for a very energetic JRT, Heritage Adult later on.

Temperament: Originally bred to bolt foxes from their earths while hunting, Jack Russells can be aggressive and need to be well trained and socialised to keep this aggression under control. This instinct also manifests itself in their love of digging and shaking toys to destruction. As with all high energy dogs, they will display behavioural problems if they don’t receive plenty of exercise and they can appear anxious, which results in them barking at anything they feel threatened by. Apart from this, Jack Russell Terriers have huge personalities and are intelligent, athletic and totally fearless, occasionally displaying aggression to animals much larger than themselves to protect their owners.

Potential Health Issues: A very healthy breed with few potential health issues, but one or two lines do have issues with eye disorders, such as cataracts, and musculoskeletal conditions, such as patellar luxation.

Family Dog/Child Friendly: With proper training and socialising, Jack Russells can fit in well to a busy family household and will enjoy the fun and games of being played with by older children. Their natural hunting instincts need to be kept under strict control around other animals.

Likes: Being entertained with games, exercise. Perfectly suited to flyball, agility and other high energy dog activities, which will give their desire for exercise and stimulation a purpose with reward.

Dislikes: Staying in, being bored. 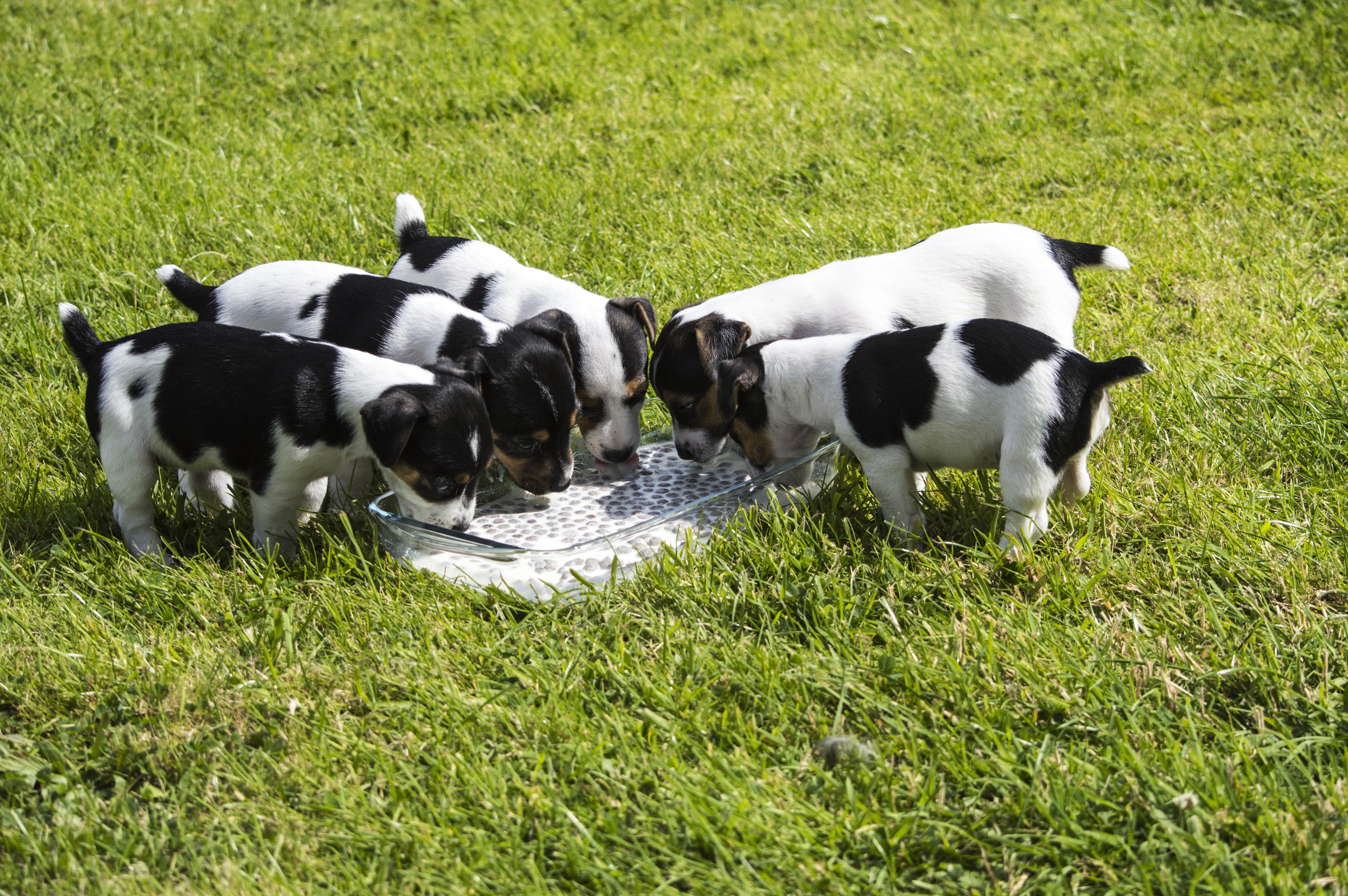 Many thanks to Alison Tallentire of Low Lands Farm for her help in compiling this article.